Earlier this year a gigantic floating oil platform was 80 per cent completed in a Chinese shipyard, before being transported to the Port of Rotterdam. There, the remaining 20 per cent will be completed at the Keppel Verolme Shipyard. Activities in China included the installation of Orga’s explosion-proof navaids and Touchdown/Positioning Marking Circle and Heliport Identification Marking ‘H’.

It was with great interest recently that the Chinese heavy-lift ship Xin Guang Hua sailed into the port of Rotterdam. On its deck was the oil platform ”Western Isles”. Known as an FPSO (Floating Production, Storage and Offloading), Western Isles is a circular, floating platform 87 metres in diameter, 32 metres high and weighing 32,000 tons. The Orga marine lights, foghorns, perimeter lights, status lights including associated control systems on the FPSO, were installed by the Cosco Shipyard in Qidong, China.

Barry Klijn, International Service Engineer at Orga, travelled to China to supervise the correct installation of Orga’s Circle and H Touch Down and Positioning Markings and to explain what the systems are capable of. “As Orga’s on-site representative, the people at the Shipyard asked me all sorts of questions about the marine lights and foghorns they were installing. It caught my eye that the placement of one of the four marine lights created a blind spot for shipping because it was not visible from sea level. Based on documented regulations, I advised them how to remedy the situation and during my second visit they proudly showed me that they had moved the lantern in question. As Orga specialists we know everything about regulations, which enables us to give our clients optimum advice in the area of regulations and requirements, as well as offer additional services. Time and time again, I derive immeasurable satisfaction from supervising all steps of the installation process of Orga’s navaids and helideck lighting systems, until they are fully up and running. It means I can be confident I’m leaving behind a successful project, and, of course, a satisfied customer!”

Western Isles has left the Keppel Verolme Shipyard and has been taken to a location about 160 kilometres off the coast of the Shetland Isles in the North Sea. 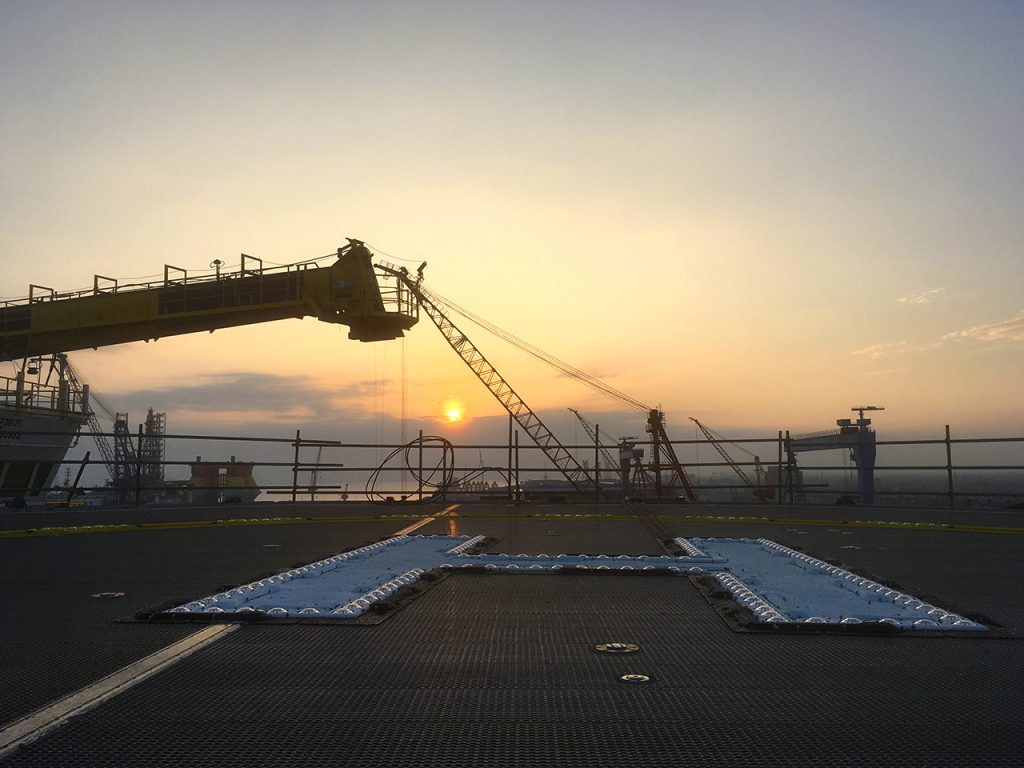 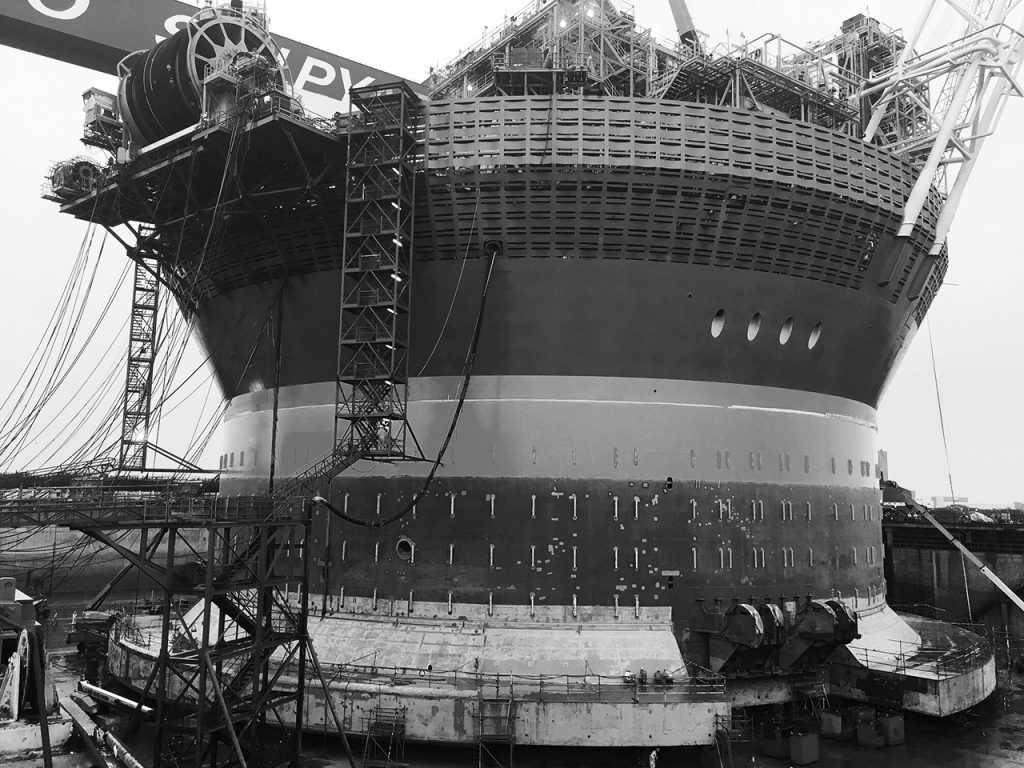 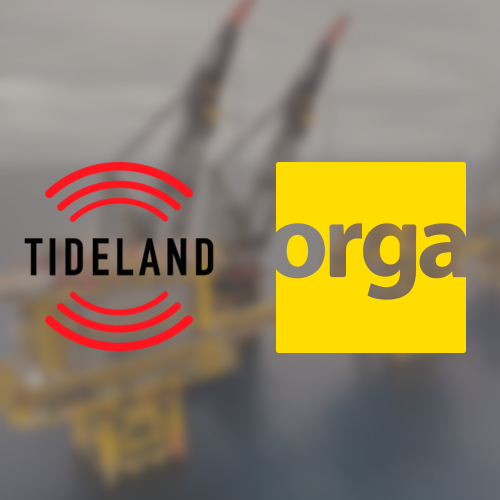 Tideland Signal Manufacturing LLC, part of the privately held Orga group of companies, is pleased to announce that it will set up … 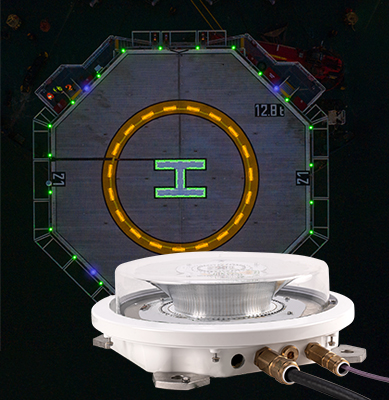 A recap of our ‘HMS posts’ on LinkedIn

Helidecks illuminated with a Circle-H lighting system greatly contributed to safe landings on offshore assets. As you can imagine… 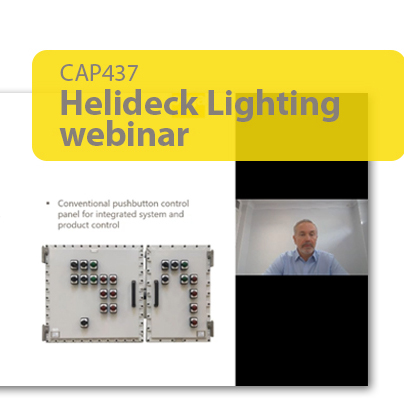